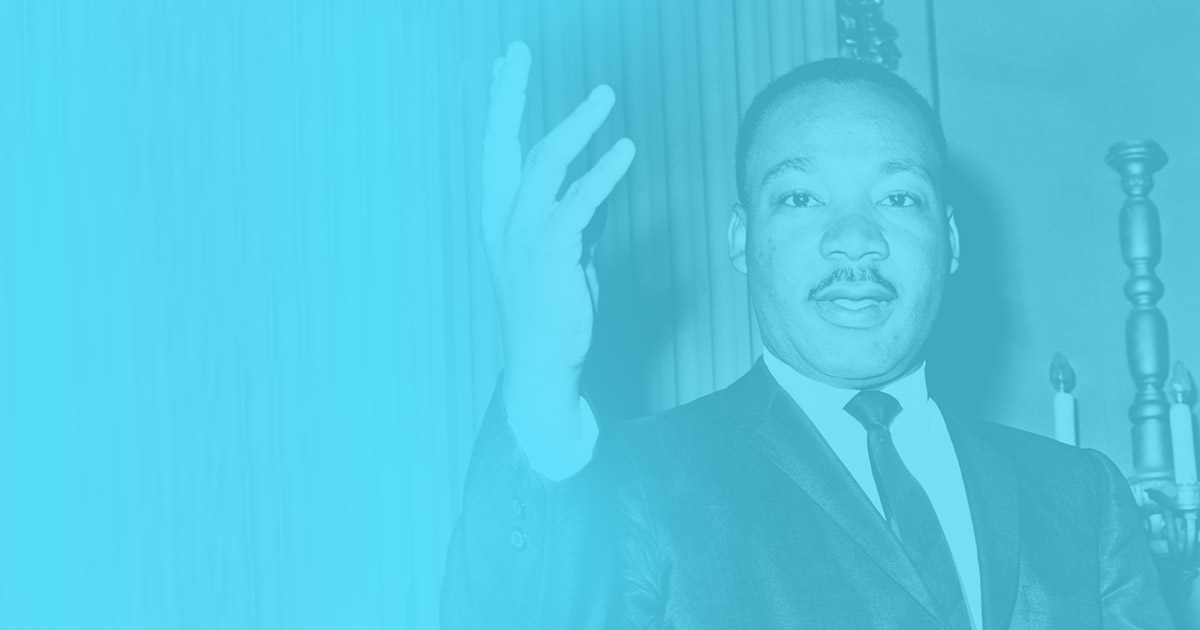 7 Quotes From Martin Luther King Jr. And What He Has Taught Me

Over the past couple of years, Noah and I have committed to educating ourselves about black history. We had (finally) realized the lack of black history in most school curriculums. While I really didn’t know much more about Martin Luther King Jr other than what the 3 pages in my history book told me, I knew that he was an incredible person. I’m very thankful to have learned more and more about the amazing things that Martin Luther King jr accomplished in his life and the many things we can learn from him. Here are just a few of my favorite quotes from him and what they have taught me. “I have decided to stick with love. Hate is too great a burden to bear.”

Imagine if we took all the energy that is being used to spread hate in the world, and we used that energy to spread love. While it is in our nature to be selfish (Romans 3:19), we must choose to love others as Christ has loved us. (1 John 4:19). “It is not enough to say we must not wage war. It is necessary to love peace and sacrifice for it.”

When we say that we want there to be peace, we can’t expect it to happen without sacrifice. But thankfully, all good things are worth fighting for. “There comes a time when one must take a position that is neither safe nor politic nor popular, but he must take it because his conscience tells him it is right.”

When you are fighting against injustice, never be surprised that you are going to be joining an unpopular opinion, but never let that stop you from taking that position. This quote is a wonderful reminder to make the most of your life circumstances. There is always an opportunity to love and serve others, which is what really matters in life! “Our lives begin to end the day we become silent about things that matter.”

If life is worth living it’s worth making better. While our ultimate purpose here on earth is to glorify God, loving and caring for His people is part of that.

It’s not everyone’s calling to go across the world, attend protests, or speak to the masses about a social issue. The path to true change begins with discussion, and that is something we are all called to do. “He who passively accepts evil is as much involved in it as he who helps to perpetrate it. He who accepts evil without protesting against it is really cooperating with it.”

I cannot stress how important this is! There are so many people who “don’t want to get involved with the politics” or don’t worry about social issues because it “doesn’t affect them”. This quote reminds me a lot of James 4:17, “so whoever knows the right thing to do and fails to do it, for him it is sin.” It is crucial for us to ACTIVELY stand up against what is evil and for what is good. I love this quote because it truly is the root of most racial tension. It wasn’t until I was in college that I truly recognized this truth. At the school I attended, there was a significant amount of students from Saudi Arabia, as well as some other surrounding countries. I was friends with many of them, we’d post pictures together and they’d comment on a lot of my Facebook posts. On multiple occasions, people who didn’t attend my school saw the foreign names and photos of the individuals in their traditional attire, and warned me about being friends with them. Don’t worry, I let them know that their stereotyping was not okay.

If you are fighting for stricter refugee policies, I’m assuming you’ve never played soccer with kids from Syria or talked with a single mother who miraculously made it to the US against all odds.

If you’re like me (white, grew up with limited interactions with people of color, and the extent of “hate” based on your appearance was lame blonde jokes), have you taken the time to truly get to know people of color? Have you listened to their struggles and shown empathy over those struggles?

I think it’s also important to remember that MLK Day is about more than celebrating his life and his past achievements, it’s about recognizing the injustices that need to be continually fought. Jemar Tisby says, “so few understand that racism never goes away, it just adapts. I think a lot of people think of racism strictly in terms of segregated schools, race based chattel, slavery, you know, those kinds of overt forms of racism without realizing that even though the laws changed, people found ways to get around the law.” Even though our country has progressed tremendously, lets not forget the unspoken ways that racism still exists.

What have you learned from Martin Luther King Jr’s life and how does it affect your life today? I’d love the hear your thoughts in the comments below! 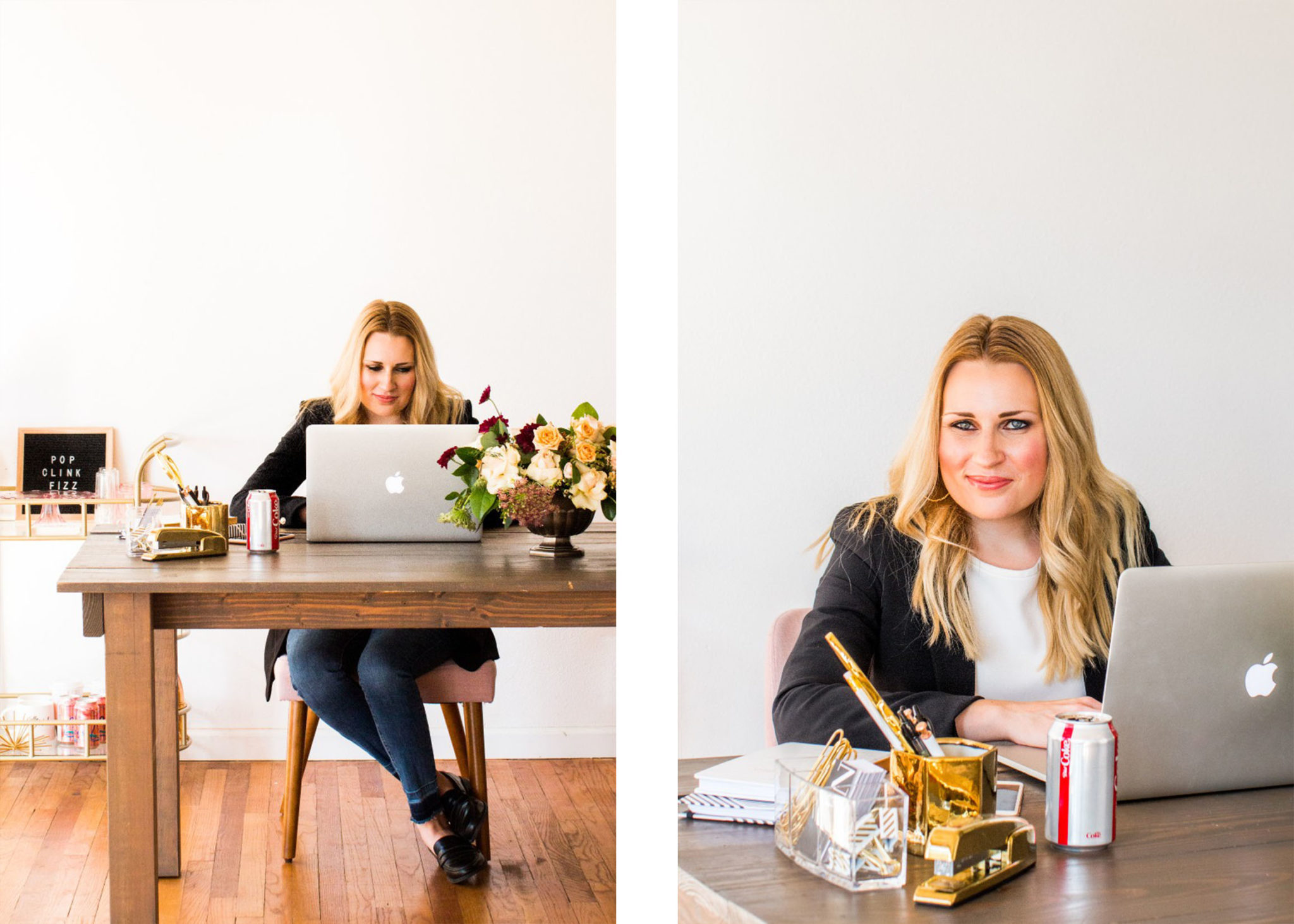 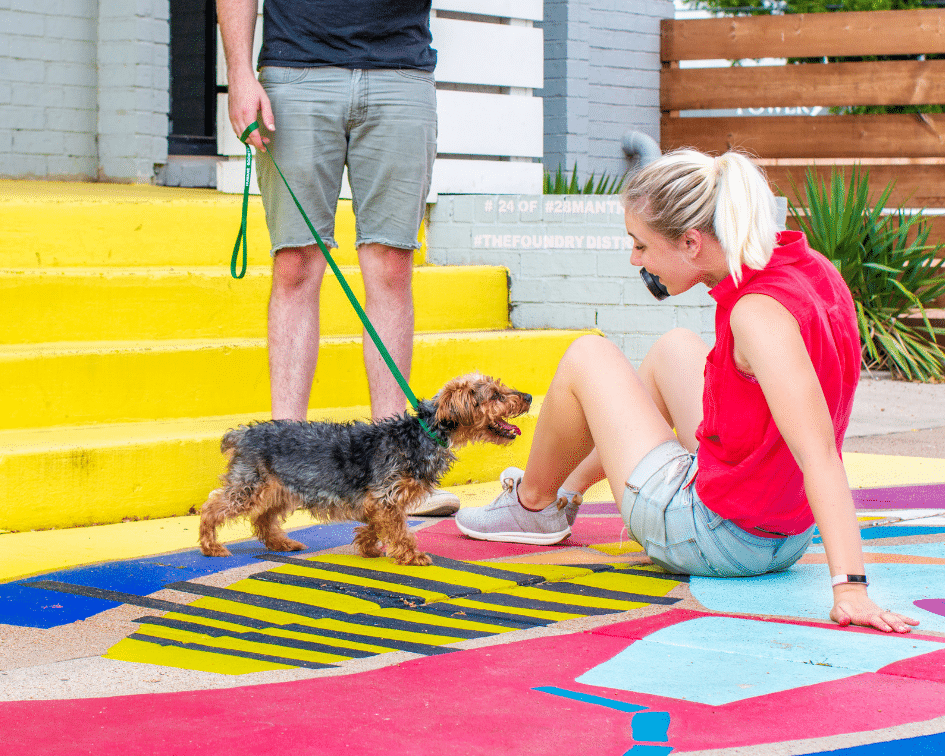 How I Choose to Opt for Optimism

This error message is only visible to WordPress admins